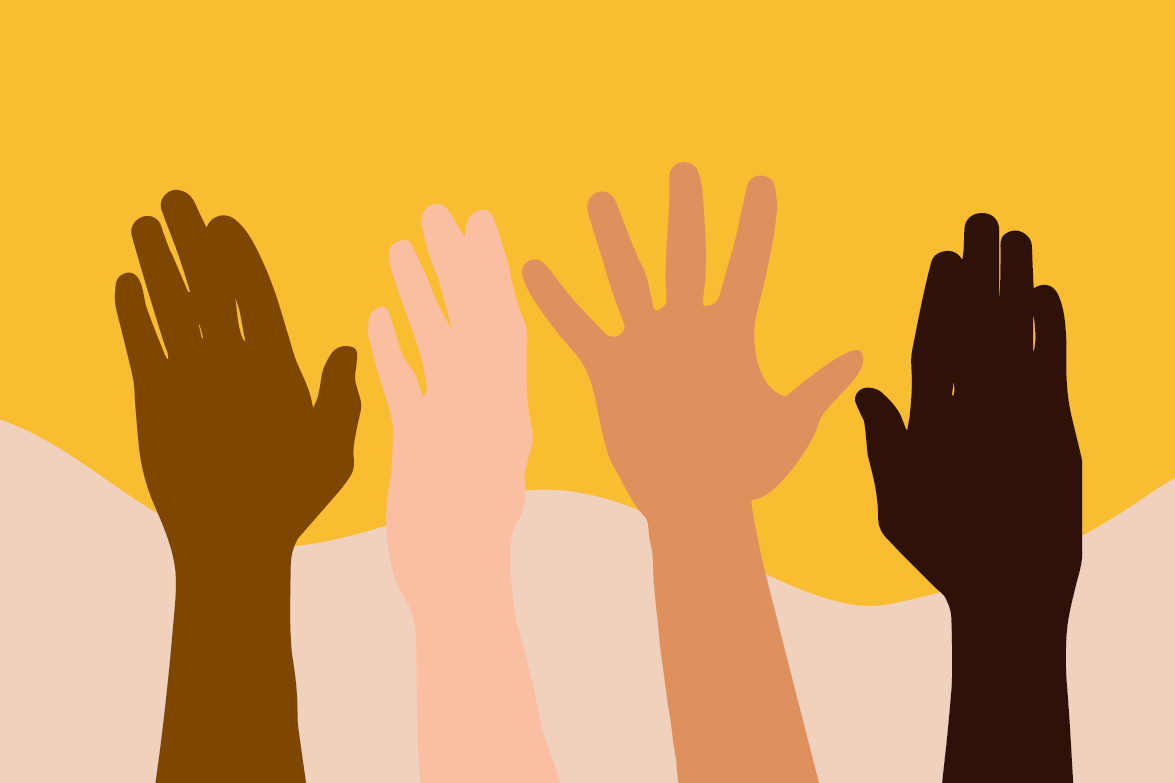 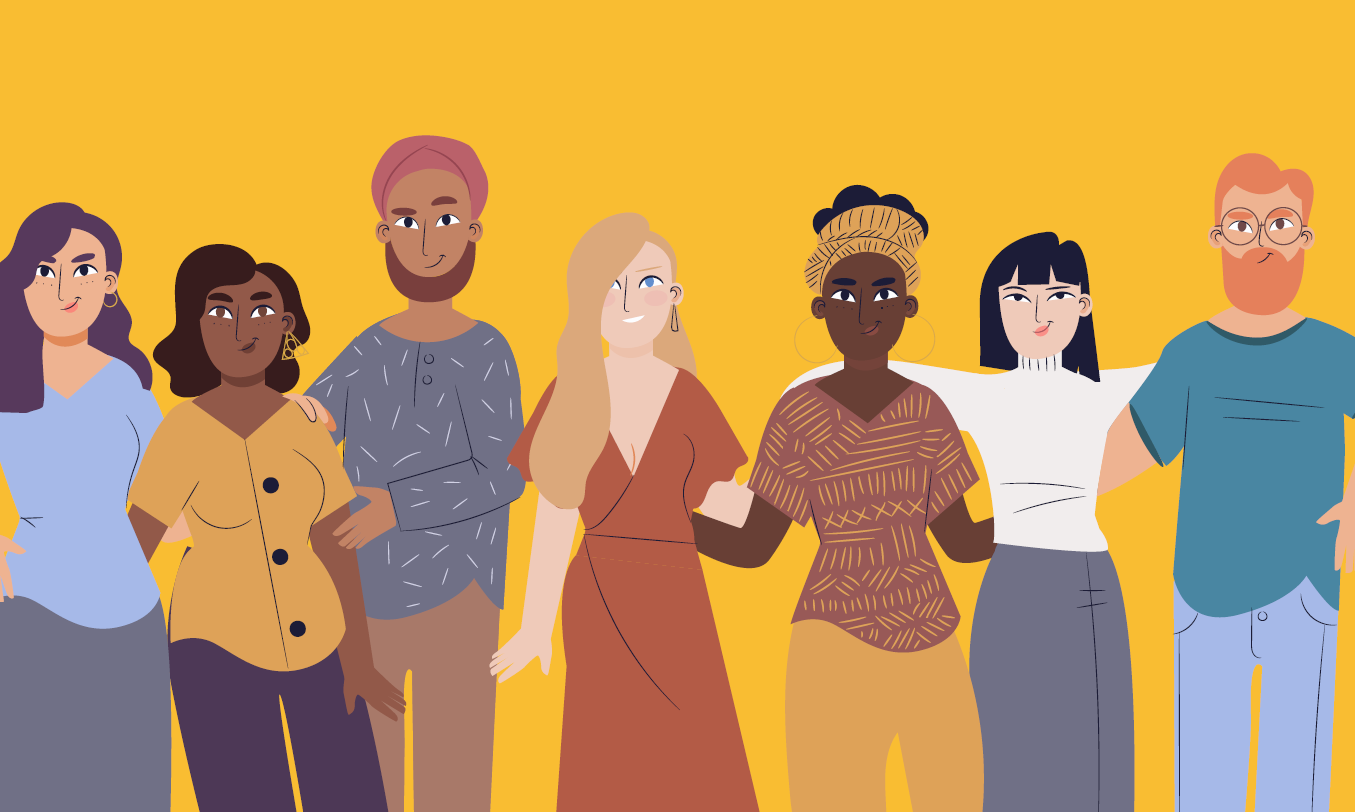 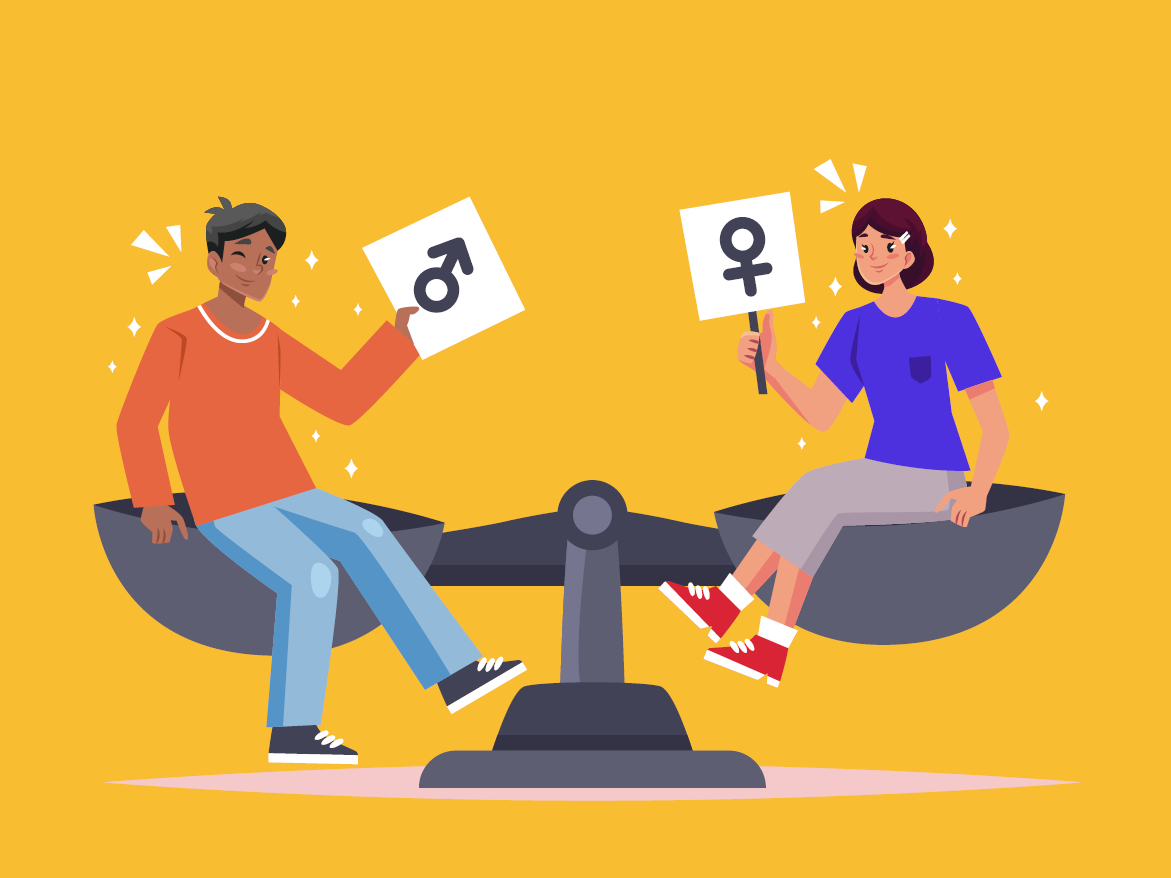 GLF is creating a call to action for its members to support four initiatives:

2. Create an industry network of diversity leaders from their own organisation,

3. Personally serve as champions to ensure the adoption and adherence of policies and processes to enhance diversity,

4. Commit to champion STEM programmes within their own organisations and work together to ensure consistent action within the GLF community.