A critical juncture for the telecom industry

Fireside chat between Keri Gilder, CEO of Colt, and Sam Evans, SMD at Delta Partners, during our TMT Offsite in Paris.

Keri Gilder reflected on her career journey, which started with coding her days away as a Unix system administrator. Her managerial abilities became evident as she moved to manage cross-functional teams and, afterwards, became the CCO of Colt. Her managerial potential was realised in May 2020, when she was selected as Carl Grivner’s replacement as CEO of Colt. Coincidentally, May 2020 was also the start of the COVID19 outbreak. Little did Gilder know that underlying the start of her CEO career would be a global pandemic that would give rise to business, health and human complexities like never faced in our lifetime.

In her early days as CEO, Gilder led the Colt team in navigating the human impact of the pandemic. This included facilitating the transition to WFH as governments imposed lockdowns, where she pulled off a miraculous 24 hour turnaround in India, as well as ensuring the availability of critical healthcare and oxygen tanks to employees in need.  The pandemic shone a light on one of Gilder’s strongest qualities as a CEO and experienced leader: placing the employee and team as the first and foremost priority of the company. She believes that as long as you do right by the employees, they will do right by the company. 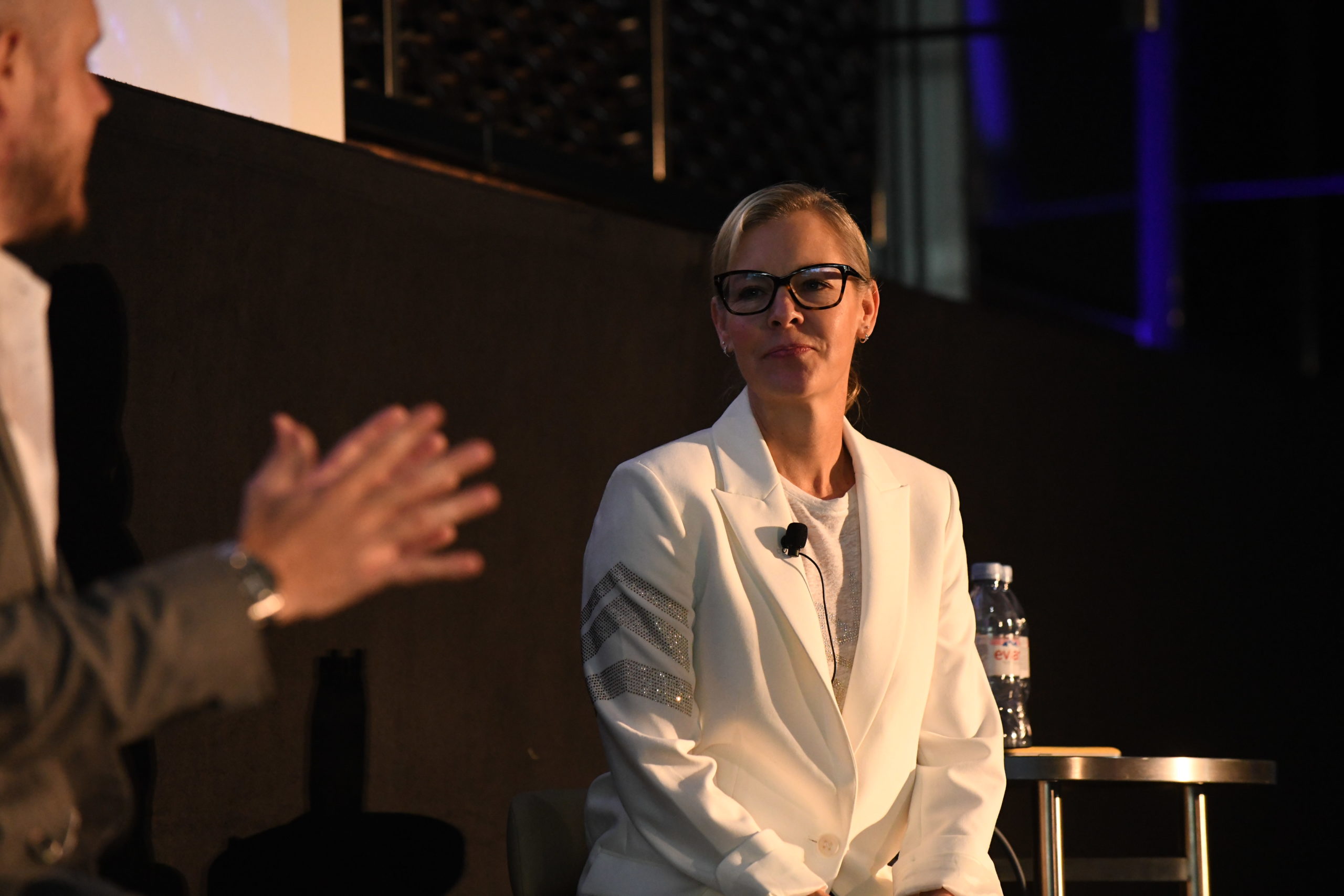 As one of a handful of female CEOs in the telecom industry, Gilder is a strong proponent of diversity & inclusion in the workplace. She strongly believes it plays a foundational role in fostering healthy diversity of thought and enabling innovation.  As with any other business objectives, Colt measures its ability to embrace inclusion and diversity with key metrics assigned across different business units.  She believes it is strategic to create a strong business foundation from the employees up; and, therefore, should be measured just like any other financial objectives.

When asked about her views on the telecom industry, she highlighted that the industry is at a critical juncture where there is a great pool of value created by the hyperscaler cloud migration.  However, the telecom industry has yet to figure out how to capture this value and latch onto the growth. Telecom revenues have continued to stagnate and even contract in various areas of the market. Gilder sees a need to transform the telecom industry through aggregating networks into a global interconnected & dynamic fabric where infrastructure needs are met ahead of the hyperscalers demand.  If the industry does not, the likely outcome is that of the submarine cable market, with the role of traditional telecoms being diminished by the dominance of the likes of Google, Meta, Microsoft and Amazon. Having said this, Gilder remains excited and optimistic about the challenge ahead of the industry.